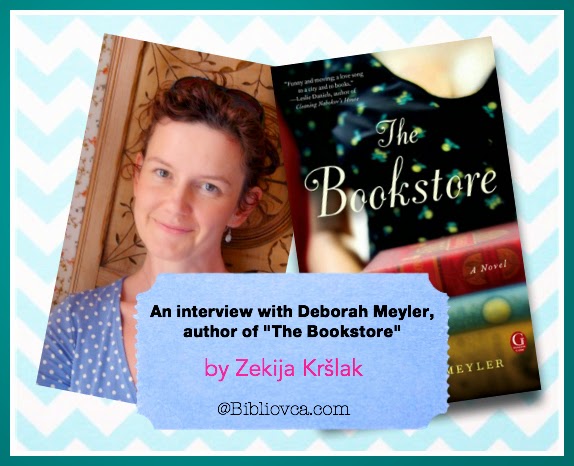 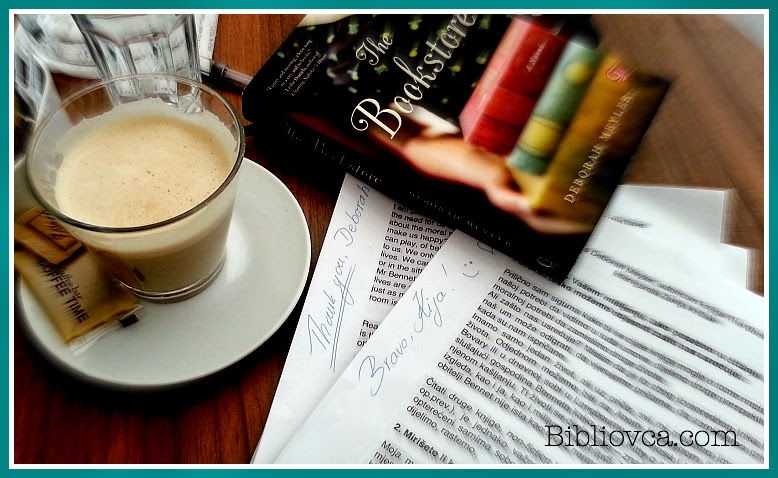 📖 Your excuse for spending too much money on books since 2013. 📖

"Take a course in good water and air; and in the e

"Sunlight," says Caspar. "That would be good for y

"In the fullness and satisfaction of living hard 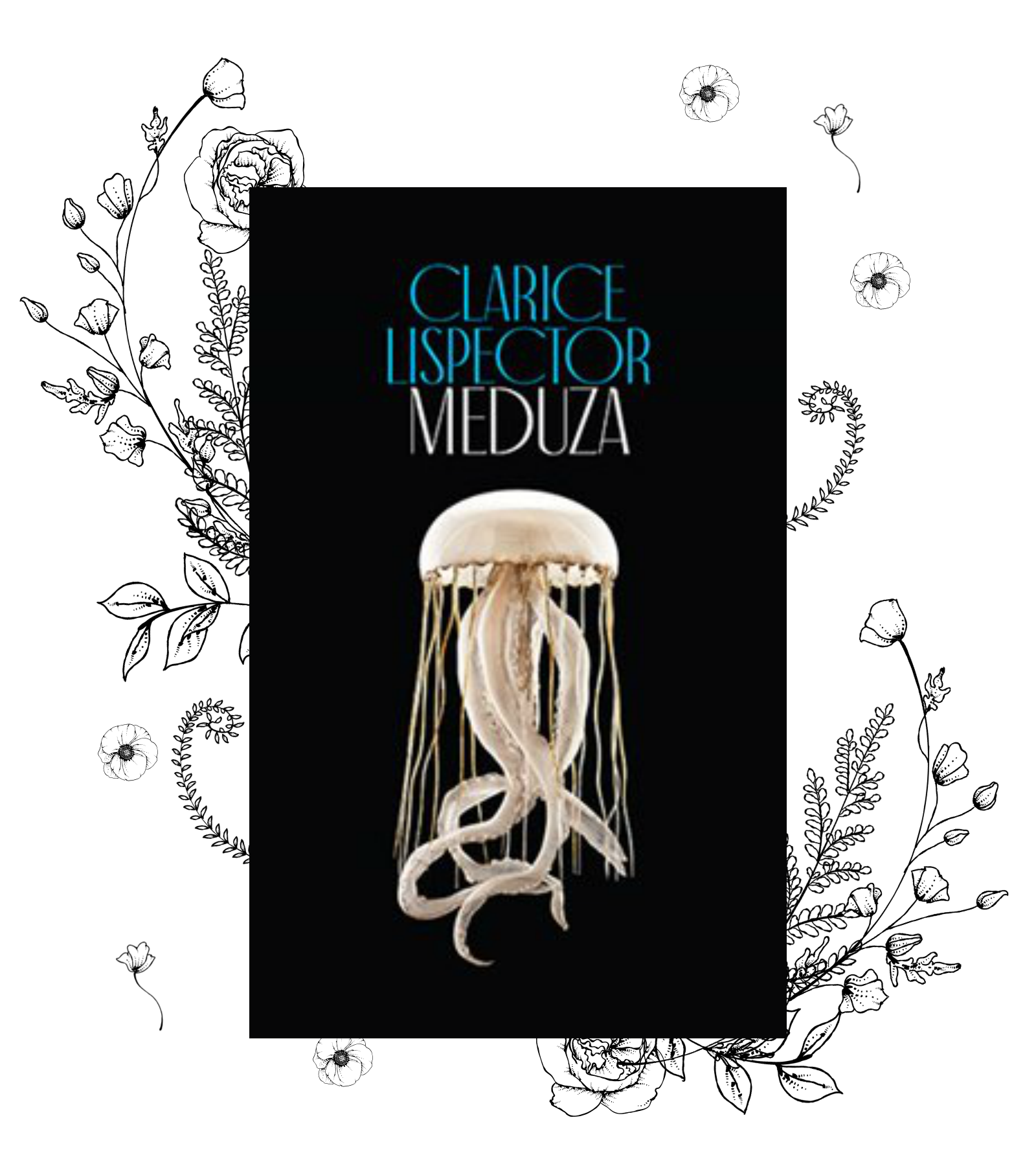 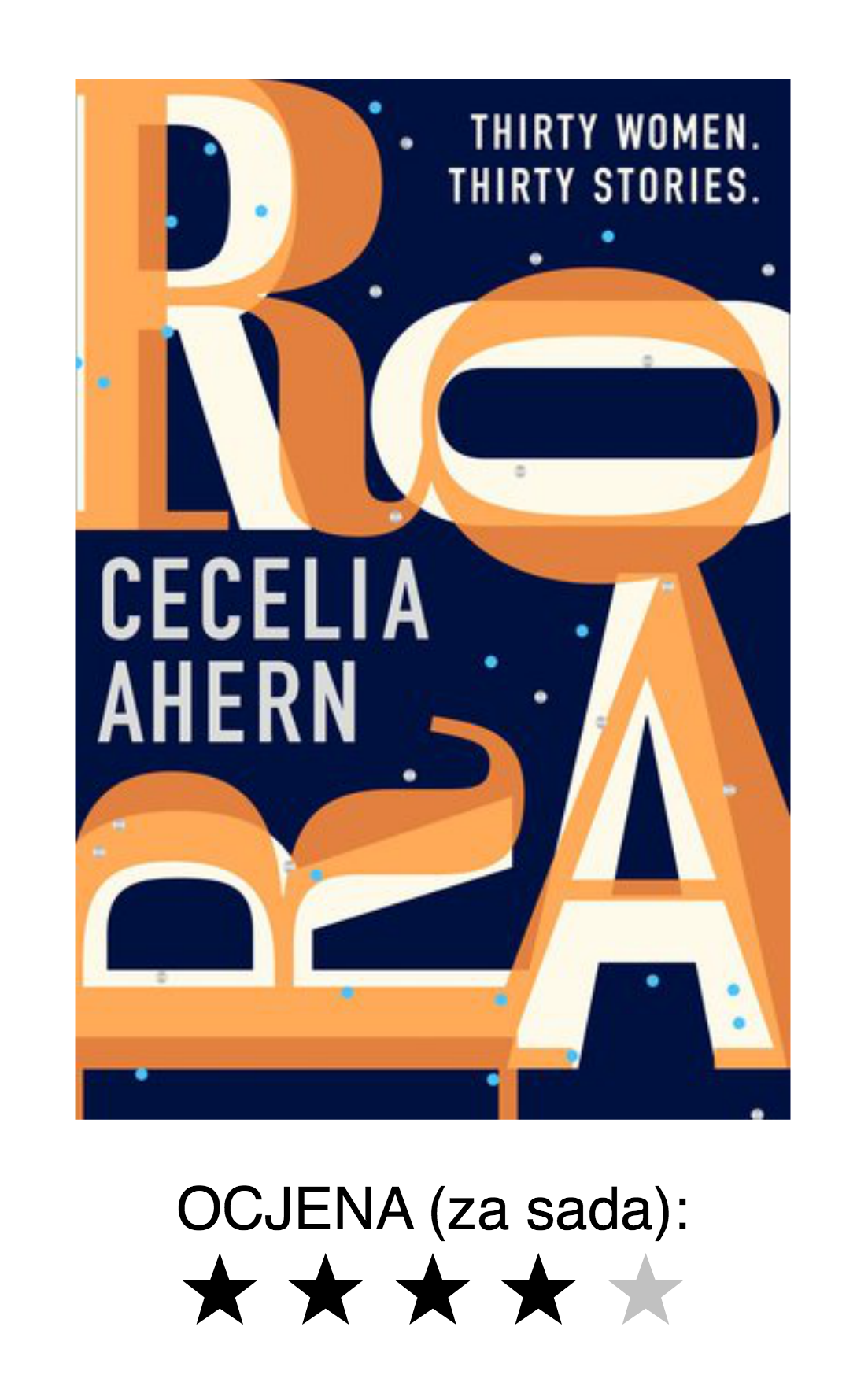 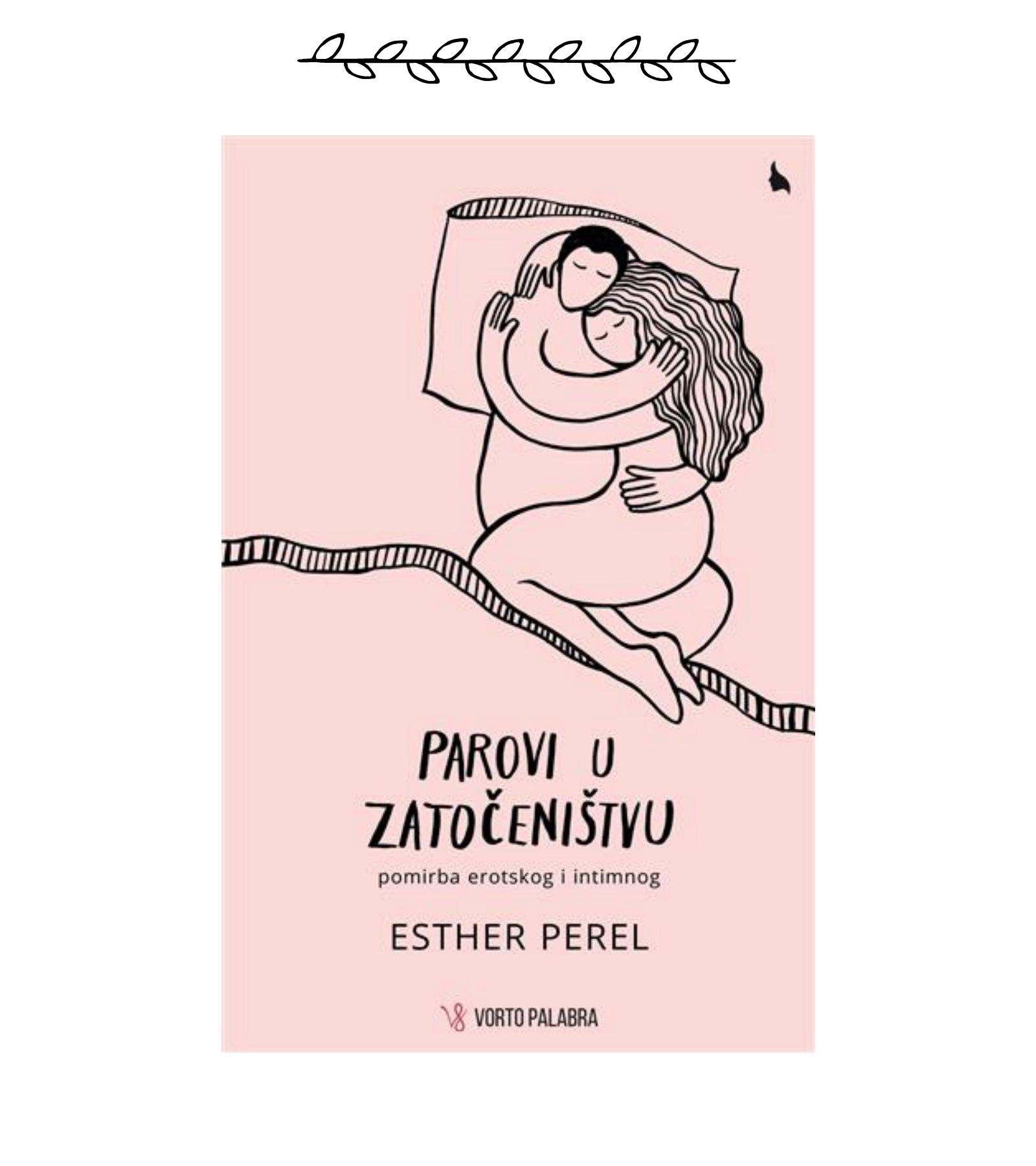